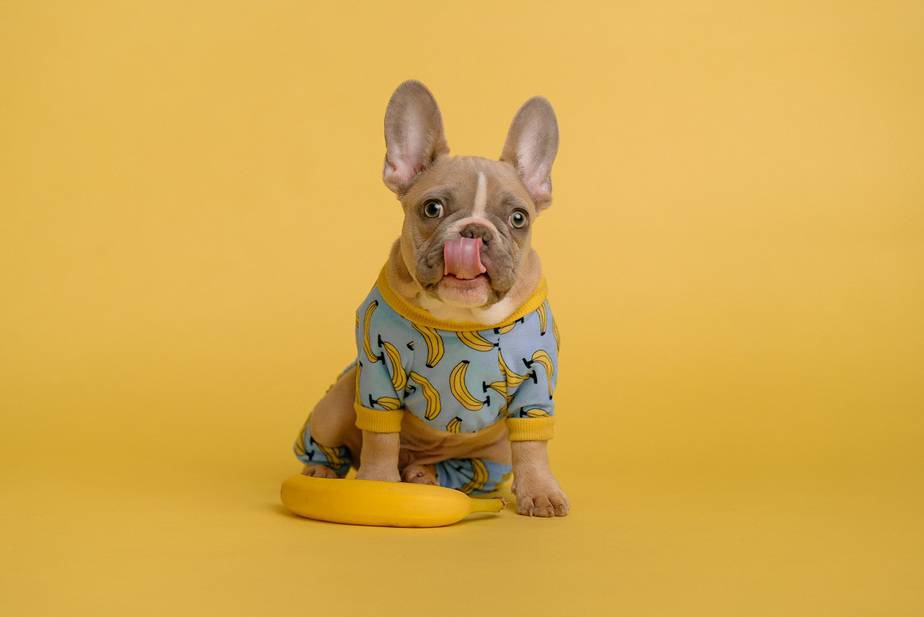 SHARE THIS ARTICLE!
Facebook
Pinterest
Email
Find out why this funny looking little dog stole millions of hearts around the world. Hint: it’s not because they fart or snore more than you.

If you are here to settle some fart questions, please, feel free to scroll all the way to the end of this list of questions. Now that this has been said, let’s dive into the most common questions folks have regarding French bulldogs. Frenchies are beloved because they are master cuddlers. But that’s not enough…find out why this funny looking little dog stole millions of hearts around the world.

They do not carry baguettes, wear berets or come with extra hair for a doggie moustache. I can faithfully attest that Frenchies look like miniature versions of English Bulldogs. Read on to find out why I am so confident!

What Is The Temperament Of A French Bulldog?

Here are the main traits to give you an idea on this breed:

What Were French Bulldogs Bred For?

This is a great historical anecdote for dog lovers. Did you know that French Bulldogs were actually toy versions of English Bulldogs? When the Nottingham lace workers who owned them in the 19th century emigrated to France, they took these lovely little pooches with them.

What Is A French Bulldog Mixed With?

You get a French bulldog when you cross toy bulldogs from England with Parisian ratter breeds. It was one of the best collaborations between old rivals France and England.

What Is The Lifespan Of A French Bulldog?

They live between 10 and 14 years. If you adopt a Frenchie, make sure it’s for the next decade and a half. These dogs are loyal to their owners and expect the same loyalty. Do not let your pet down and make sure you are committed to being a dog owner before you adopt a pet.

What Colours Do French Bulldogs Come In?

According to the American Kennel Club, here are the accepted colors for French Bulldogs:

Here are some colors that are not accepted:

The most popular French Bulldog colors are brindle, white, fawn or piebald.

What is the most rare French bulldog color?

Merle French bulldogs are the most unique and strange coat color. We have a merle (also called Harlequin) Dachshund. My husband absolutely loves this coat. We noticed that it is indeed something rather rare because people often stop us in the street to ask for more information. A merle dog will have fur spotted with hundreds of markings usually colored in dark brown or black. The color that dominates is usually cream, white or fawn all mixed with other darker colors. Our dog is cream and black which is an accepted color for a Dachshund. Do not adopt or buy a merle puppy without a genetic warranty as these dogs tend to have more health issues than most.

Please stay away from human food. French bulldogs have sensitive stomachs and tend to have some food allergies. You should keep them on a strict diet to avoid health issues and farts. Scroll down to understand why it is important to manage your dog’s farting when you own a Frenchie.

Why Do French Bulldogs Sit Funny?

French bulldogs prefer to splay their legs rather than be in a proper canine sitting position. Our dog prefers to let it all hang out, her tiny back legs are barely used and she seems to sit on her back more than her butt. But that’s because she’s a long sausage dog. Just let your French bulldog be their best selves. If they want to sit funny, chalk it up to a breed quirk and that’s it!

Why Are French Bulldogs So Popular?

These furry couch potatoes are beloved pets. French bulldogs are low energy, great in small apartments and comfortable with kids and families. French bulldogs are most definitely having a moment. They snore, they fart but they are still one of the most adorable little pups around! The breed is consistently in the top 10 most popular dog breeds in the United States.

Why do French Bulldogs fart so much?

But wait…what’s that stinky smell? Is it a stealth fart from your Frenchie again? These little buggers are known to be consummate farters. French bulldogs, just like English bulldogs, tend to have sensitive stomachs. They stuff their faces very fast on top of it so this means more air in and smelly farts out.

Do French bulldogs have smelly farts?

Yes, smelly and gassy are words that perfectly define Frenchies. In most cases, this foul habit is not a sign of a health issue. Farting Frenchies can be helped by a change in diet or a new food bowl that slows down their chowing.

Why is my French bulldog surprised by its own fart?

Some dog breeds fart more than others. French bulldogs are one of those breeds. However, most dogs tend to let silent but deadly farts out. Occasionally your pup will rip an audible one. That’s when the surprise kicks in. Every time our dog does that at home, we always end up cramped from laughter. Our dog sometimes gets scared of her own farts. At this point, the only logical theory I have is that the sound scares them. The *real* one I wish was true is that they are ashamed and trying to place blame on someone else by distancing themselves from the situation.