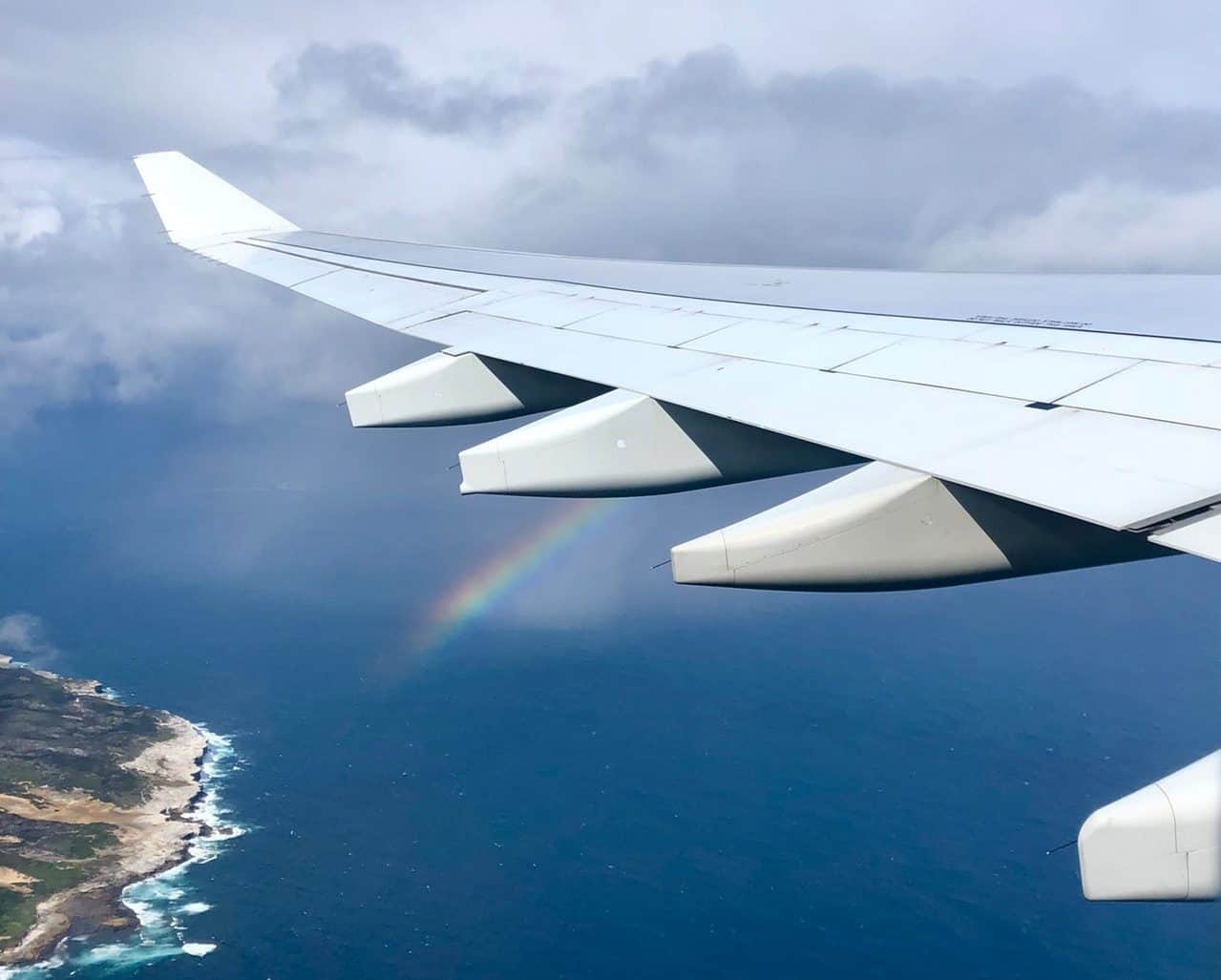 The airline accepts pets! Indeed, Transavia is one of the airlines that accepts the transport of animals. There are conditions for cabin and hold travel.

Requirements to Travel With a Dog:

Transavia Allows Dogs to Travel in the Cabin

Here are the requirements you should know about :

Your dog must travel in a cage or carrier bag. Your pet must be placed under your seat. Complete prohibition to open the bag or move it. We can bring a hand luggage in addition to the dog. That’s good to know because that’s not the case for all airlines.

Cabin Travel Only For Snub Nosed Breeds of Dogs

Animals with a short snout (often called a snub nose) are only allowed in the cabin. A trip is stressful for an animal. If we add to this breathing difficulties that can be experienced at high altitudes, it is understandable that Transavia does not want to take any risks with snub-nosed animals. Indeed, they are known to have some breathing difficulties. This concerns:

How Much Does it Cost to Fly With a Dog in the Cabin With Transavia?

Dogs and cats with a medical certificate less than one year old, issued by a psychiatrist attesting to the need to have a companion animal, may fly free of charge in the cabin.

Flying With a Dog in the Hold

Dogs and cats can be transported in the hold or in the cabin. Transavia has a section dedicated to animals that is heated in the hold. This part of the aircraft is equipped with a climate and pressure control system. It is important that the cage meets the standards of the International Air Transport Association (IATA).

Price to Travel With a Dog in the Hold

Number of Animals Allowed Per Passenger

You can book a maximum of 2 pets per person per flight.

Fighting Dogs Are Prohibited on Transavia

Here is the list of fighting or attack dogs that are prohibited on Transavia flights:

Tips for travelling with your dog on Transavia

Transavia cannot transport pets in some countries because local airports do not accept them. Here is the list of destinations where Transavia does not accept to transport dogs:

PrevPrevious ArticleFlying Swiss With Your Dog, a Review
Next ArticleAir Canada Pet Policy: We Flew With ThemNext