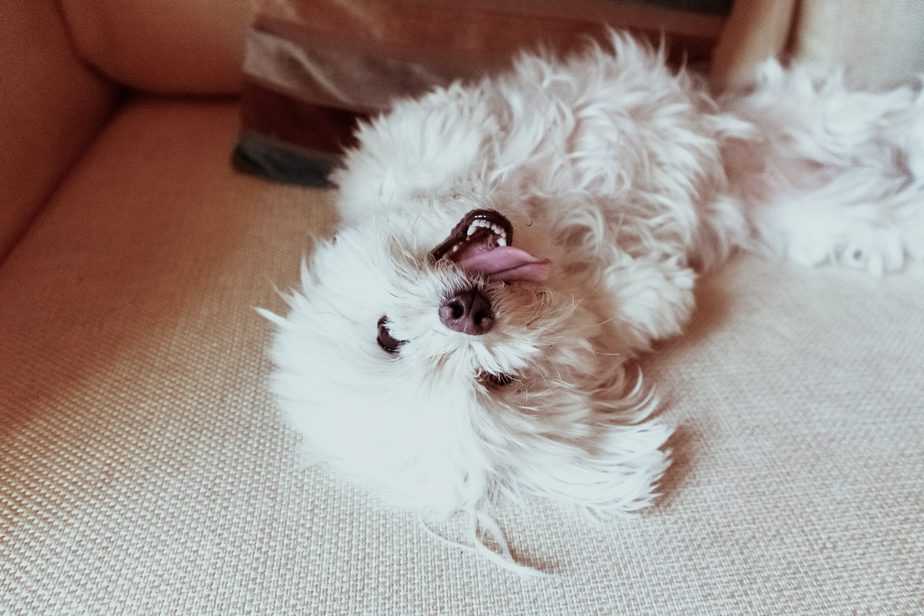 Are you a dog lover? Do you live in an apartment or small home? Do you have allergies? A small dog with hypoallergenic fur might be the answer for you. “Hypo” is a Greek suffix meaning less or below. A hypoallergenic dog might still put out allergens, but at a much lower level. A few dogs that take up less space, making them better for apartment living, are the Silky Terrier, the Havanese, and the Coton de Tulear. These dogs are all considered of the “Toy” size by the America Kennel Club.

The Silky Terrier is a cross between a Yorkshire Terrier and an Austrian Terrier. The breed came around in the late 19th century. This energetic, confident and entertaining little dog was not fully recognized as its own breed until 1955. These dogs have a lot of terrier traits such high energy and playfulness. Silky Terriers have no undercoat. Otherwise, their hair is lung but sheds very little. This means they produce little pet dander. Pet dander is the culprit for many pet related allergies. Keep in mind that no dog breed is 100% hypoallergenic. However, this dog breed is great for people who are sensitive to pet dandruff. The Australian Silky Terrier gets its name from its soft and smooth fur. That fur requires above average grooming to keep the hair in good condition.

The Havanese is a Spanish dog breed. The origin of the dog goes back to a now extinct breed called the Bichon Tenerife, making them part of the Bichon family of dogs. Grooming isn’t a worry with this breed, even with Havanese that are shown in competition. They are meant to look playful and friendly, much like their temperament. These dogs are great around children, other dogs, and people in general without becoming overly possessive. Their sturdy frame makes them that much better around curious children, unlike most fragile “Toy” sized dogs. Although they love playing and winning, they can be easily calmed when spoken to sternly by their owners. One of the major downsides to owning a Havanese is that they seem to suffer from many ailments such as cataracts and hip dysplasia. These are actually uncommon, unless the dog is adopted from a less than reputable breeder.

A Coton de Tulear is another dog with Spanish roots from the Bichon family. Its actual home is Madagascar, where it is the official dog of the country. This intelligent breed is extremely playful, and when purebred, is white in color. This white coat, while hypoallergenic, does shed more than that of their Havanese cousin, so it requires brushing once every week or two. The Coton de Tulears love people and enjoy playing with them, going on daily walks, and can even keep up on longer hikes. They get easily attached to their owners and suffer from separation anxiety at times. Overall, these dogs are very healthy and live very long lives: between 14 and 18 years. 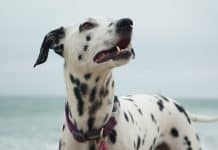 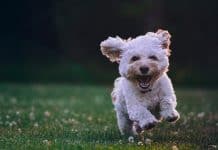 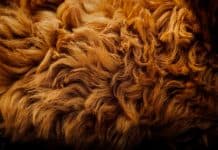 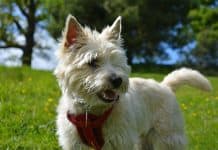 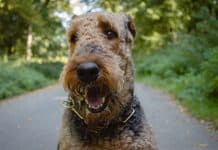 Subscribe to our newsletter to get the latest dog news.
Holler Box