In nearly all parts of the world, traces of dogs being kept by humans have been found. There are a few exceptions. It’s easier to list the few exceptions than the list of areas with known dog presence. We have not presence of dogs on the West Indian Islands, Madagascar, the eastern islands of the Malayan Archipelago, New Zealand, and the Polynesian Islands. To be clear, these places show no sign that any dog, wolf, or fox has existed as a true aboriginal animal.   Wherever human beings live—whether in an Eskimo village, a jungle clearing, or a crowded city—dogs live, too. In North America alone, more than 120 standard breeds are recognized. Most scientists think that the wolf is the principal ancestor of our domestic dog. But jackals, coyotes, and dingoes undoubtedly also contributed to the domestic dog’s ancestry.

How did people first tame these wild dogs?

Thousands of years ago, primitive people lived in caves and hunted with clubs, spears, and other crude weapons. Wolves or other wild dogs often lived near them to clean bones and eat the table scraps left behind by humans. Dogs became friends and companions. In return or their help in protecting humans from wild animals and guarding the herds, dogs got a share of food and a place to sleep. The exception to the spread of dogs are the West Indian Islands, Madagascar, the eastern islands of the Malayan Archipelago, New Zealand, and the Polynesian Islands, where there is no sign that any dog, wolf, or fox has existed as a true aboriginal animal. Among the early Mongolians, the dog remained savage and neglected for centuries. No attempt was made to turn them into more docile companions.

Assyrians and Egyptians had Different Breeds of Dogs

Egyptians had dogs that looked like greyhounds and ancient sculptures show us that the Assyrians had huge mastiff-like dogs that they used for lion-hunting in 600 BC. Dogs introduced into the home as playthings for the children would grow to regard themselves, and be regarded, as members of the family.

Dogs in the Bible

Both the Old and New Testaments refer to dogs with scorn and contempt as “unclean beasts”. Even the reference to the Sheepdog in the Book of Job “But now they that are younger than I have me in derision, whose fathers I would have disdained to set with the dogs of my flock” is not really nice. The only biblical allusion to the dog as a companion of man is in the apocryphal Book of Tobit (v. 16), “So they went forth both, and the young man’s dog with them.”

The spine of the dog consists of 7 vertebrae in the neck, 13 in the back, 7 in the loins, three sacral vertebrae, and 20 to 22 in the tail. In both the dog and the wolf there are 13 pairs of ribs, 9 true ribs and 4 false. Each species has 42 total. They both have 5 front and 4 hind toes. We will give you a minute to go count the toes on your dog because yeah…we didn’t know that either. An important common biological trait one should keep in mind: the Canis lupus and the Canis familiaris lies in the fact that the period of gestation in both species is 63 days. There are from 3 to 9 cubs in a wolf’s litter, and these are blind for 21 days. They are nursed for 2 months.

Our preferred hypothesis is Darwin’s: “it is highly probable that the domestic dogs of the world have descended from two good species of wolf (C. lupus and C. latrans), and from two or three other doubtful species of wolves namely, the European, Indian, and North African forms; from at least one or two South American canine species; from several races or species of jackal; and perhaps from one or more extinct species”.

Have you ever seen a wiener dog? Sure you have. What about a labrador? Of course! How about a Polish Owczarek Nizinny? …Didn’t think so. Let’s talk about little known dog breeds. There are a great many dog breeds out there that you’ve probably never heard of. Here are a few:

The smallest dog in the pinschers and schnauzers, the Affenpinscher is a toy dog with a good demeanor. These little creatures are highly intelligent and easily trained. Basically, this generally unknown toy dog makes a wonderful family pet. 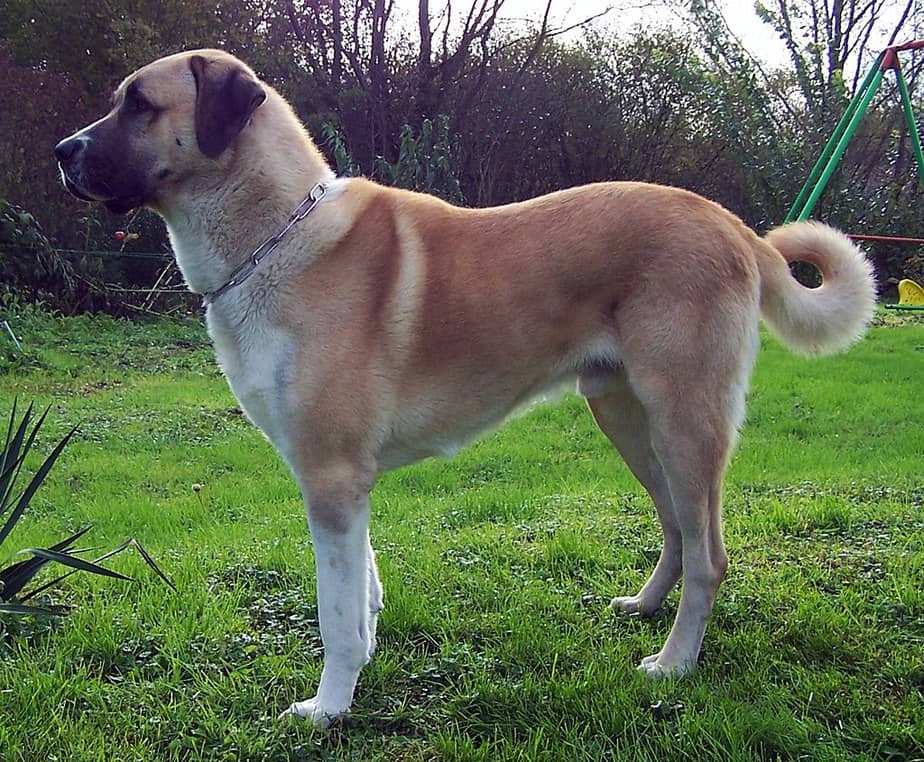 The Anatolian Shepherd has a large frame. This strong and loyal dog is often used as a military dog in the United States. They make awesome hunting dogs as well.

The Basenji is a medium sized muscular dog that is also known as the African Barkless Dog. They never bark but they are known to yodel.

These small but sturdy dogs look like terriers but they are really calm. That’s not a terrier trait! They usually have a dark rough coat and a generally calm manner. They were originally bred as herders in France and today are used in both police work and as guide dogs or assistance animals for the blind.

The Central Asian Ovtcharka is a large and muscular dog. This dog has some deep protective instincts. It is a natural herder and watchdog.

This dog is a medium sized shaggy breed with a long coat that covers its eyes. Loyal and devoted dogs WITH BANGS would be their marketing motto. They make great pets but hate to be left alone for long stretches of time. They are known to cause trouble when unsupervised for too long. 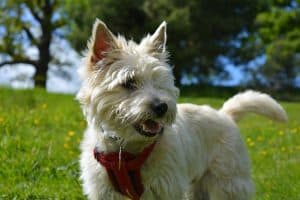 This adorable little Terrier is a great companion. It’s an amazing breed that isn’t as known as the others. Find out everything about them here! 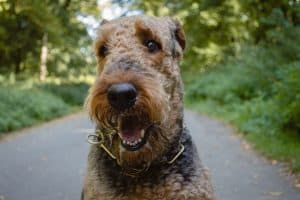 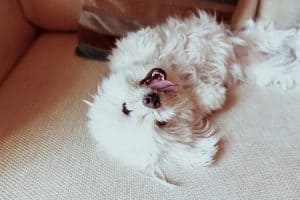 Want a dog without having to deal with allergy issues? Here are some little-known fluff balls that make great companions to those with pet allergies. 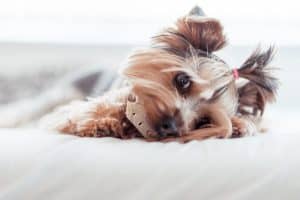 Here are some tips and products to help you keep your pup looking great. Get that glow and lustrous coat. Also, proper dog grooming is 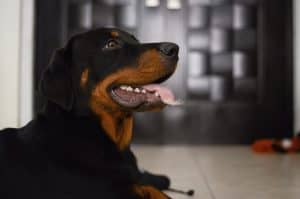 The Long List of Rottweiler Questions (Yes, We Even Address the Nubby Tail Question)

We answer some of the most common questions people have about rottweilers. Come on, learn something new about these big beauties! 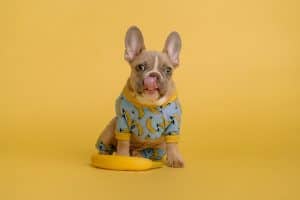 Find out why this funny looking little dog stole millions of hearts around the world. Hint: it’s not because they fart or snore more than you. 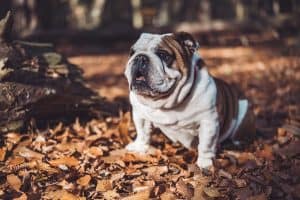 The English bulldog is a brawny little powerhouse with a crablike waddle. Find out more about this awesome dog breed. 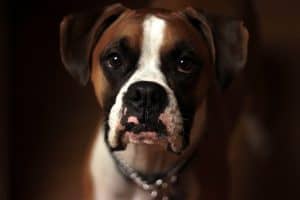 This playful, high spirited dog is recognized for its cleverness and ability to learn. Come learn why people absolutely adore boxers! 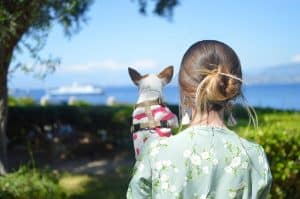 Don’t let their small size fool you, a mighty warrior heart beats in this tiny dog. 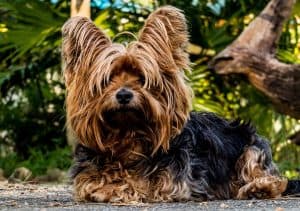 The Not Small At All Yorkshire Terrier Breed Guide

What breed mixes creates the Yorkie? To answer that you must first meet Ben Huddersfield, the grandaddy of all yorkies. Learn some fun Yorkie facts!